Anant Ambani was decided to get fit for his 21st birthday. It was not so easy as it seems like to be from 208kg to 100kg, it takes the hell of dedication and hard work to get into the shape. Here’s the weight loss journey of Anant Ambani that really shock you;

Anant Ambani was as asthmatic as well as a diabetic person and with this condition, he was on the strong medication which makes him an obese person. But this was not only the reason, it was coupled with unhealthy food habits and physical laziness which makes the things worst. With these conditions, weight loss surgery was very risky for him. So, he chose the natural ways to shed off the excess weight.

He was under the guidance of the famous celebrity trainer Vinod Channa, who had been the trainer of various celebrities like Ritesh Deshmukh, John Abraham, etc. Vinod Channa has worked a lot with Anant to shed off the excess weight. He worked out 5-6hrs daily and was on a restricted diet. Due to his medical condition, Vinod made him start with low strength workout sessions with high reps. The workout session includes cycling and walking. After some time, his trainer gave him high-intensity training. He started functional training, weight training, yoga, cardio exercise and walking from 30mins to 2hrs covering 21kms. He workout from 9 pm to 12midnight which went up to 4 am in the morning. At first, he used to workout for only 2hrs and then slowly and gradually his time changed to 3hrs and more.

Anant adopted a low carb diet, zero sugar and also loaded with proteins and fibers. His breakfast includes soups, salad, sprouts and followed by fresh cow milk. He was restricted to have 6 meals a day which possesses vegetables, fruits, paneer, etc. and also a tsp of ghee. His journey was without any cheat days. He consumed about 1200-144 calories in a day. Junk food was totally banned for him. Being a strict vegetarian, his meal plans was very carefully planned. The only source of carbs left were vegetables and fruits. 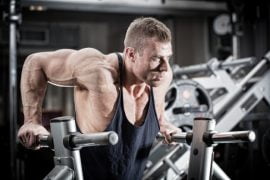 11 Tips That Will Guarantee Massive Rapid Success in Bodybuilding 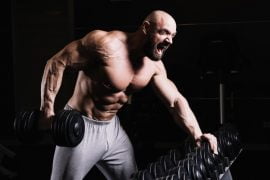 Bodybuilding: 5 Reasons Why We Should To Do It? 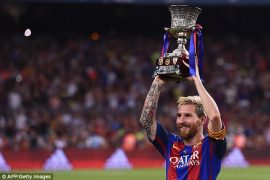 HOW LIONEL MESSI HELP HIMSELF TO WIN BARCELONA CUP? 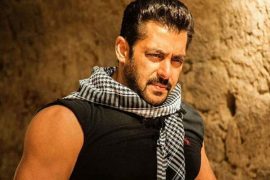 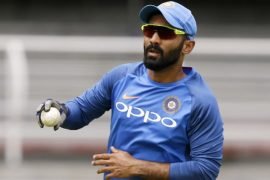 HOW DINESH KARTIK BECOME THE HERO OF NIDAHAS TROPHY 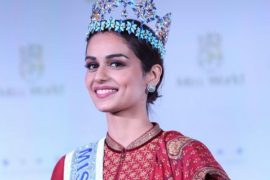