Nipah virus is a new coming out zoonosis which causes a severe disease in both humans and animals. In 1998, this virus was first identified in Singapore and Malaysia. At that time, it was essentially caused in pigs and through them, it got transferred to human beings. This dangerous Nipah virus is transferrable through infected bats, pigs or human beings who have been transmitted infection.

In 2004, many humans who have consumed the date palm juice infected by fruit bats have caught this virus as well. Now in 2018, Kerala has been on high alert due to the deaths caused by this virus. As identified by WHO, the natural host of this virus are the fruit bats of the bats family.

Let’s get to know more about Nipah Virus;

SIGNS AND SYMPTOMS OF THIS VIRUS

As stated by the health professionals, this Nipah virus is an airborne transmitted infection and it can affect those who come in direct contact with the infected bodies. This virus is associated with swelling of the brain due to which severe days of high fever can lead to the state of disorientation, confusion and even it may lead to drowsiness. If not taken into notice, then these signs can even cause coma within 24-48 hours. So, it is necessary not to ignore these signs and symptoms. During the early stage, it is just to watch out the respiratory illness. Some of the common symptoms of NIV that can last up to 6-10 days are a headache, dizziness, high fever, nausea and even mental problems like confusion.

As such, there is no vaccine available for the treatment of such virus. The only way to cure this virus is through intensive care. It is necessary to avoid direct contact with the infected pigs, humans, and bats. Since this virus is caused by drinking the raw date palm sap bitten by infected bats, then you should stay away from consuming the date palms for the time being. Hospitals should also take the responsibility to raise awareness about the symptoms and signs to avoid person to person transmitted infection. The doctors who are attending such infected patients should take measures such as wearing masks and gloves. If you feel uncomfortable or uneasiness around the infected person, then you should immediately get medically tested. 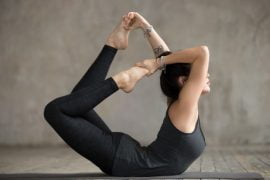 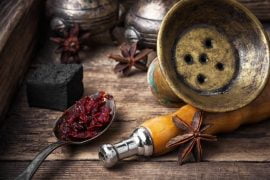 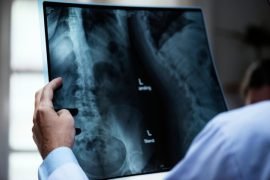 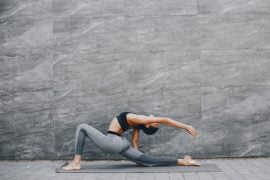 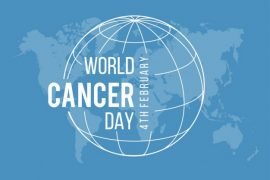 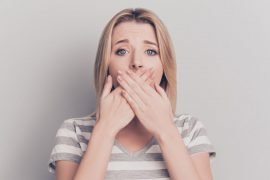