Nowadays obesity has become an enormous as well as a fatal health problem. This problem not only in India but in other countries also. Even in united states of America, one out of three adults and one out of five children and teenagers are facing the problem of obesity. In India also we are sailing in the same boat. Most of the people since childhood, Fall prey to the obesity in the most of the countries of the world. In fact, obesity is that condition of the body in which the amount of fat increases at an extreme level. In other words, obesity can be defined as the conditions when an individual weighs 20 percent more Than ideal weight.

Here we present the problem related to obesity and causes of obesity:

Due to heredity, the propensity of obesity is usually seen in many families. For example in the presents are obese their children are likely to obese. Research studies also indicate that a person whose one parent us an obese chance of his becoming obese is 60 percent, if both of the parents are obese the chance may rise as high as 90 percent. These studies also indicate that a person genetic makeup may influence the tendency of the body to store too much energy or burn too little. But it does not mean that obesity is only due to genetic factors, there are a number of factors which play a very vital role in obesity.

Obesity may be due to endocrine factors. As a matter of fact, the thyroid plays an important part in the obesity of an individual. Of it secretes less amount of thyroxine the person can be obese. Due to endocrine glands, most of the ladies become obese during adolescence, pregnancy and in the state of menopause.

There are some children and persons who are habitual of taking food in excessive quantity. After taking a huge amount of food they get more calories than their requirements. As they do not do hard work their expenditure of calories remains less. A person becomes obese if his intake of calories is more than the expenditure.

Eating while reading or watching TV

Nowadays children and adults take their meal while reading or watching TV. This is a very bad habit from the point of view of health. They concentrate on reading newspaper or magazines or watching TV instead of eating. In such situation take more amount of food which increases their intake of calories. These extra calories are deposited in the form of fats. Therefore, they fall prey to obesity.

Taking fatty food stuffs in the meal in the excessive amount is also a bad habit. Some children prefer to take fast fatty foodstuffs. Some children’s prefer to take fast food and junk food like pizza, burger, pastry, chocolates, noodles, and, cold drinks etc. The amount of fat is more in the above mentioned food substances. Consequently, the intake of calories increases. Hence such type of foodstuffs enhance the weight of the person.

Nowadays most of the children’s lead a sedentary lifestyle. They did not believe I’m physical exercises. They prefer to watch in TV or work on the computer, ride in cars rather than walking, and, use elevators instead of stairs. If they want to switch on/off the fan /TV/light, they prefer to do it with a remote control instead of doing it manually. In fact most of the time they remain inactive. So the unexpected calories are accumulated in their bodies as far. Hence they become obese due to their sedentary lifestyle. 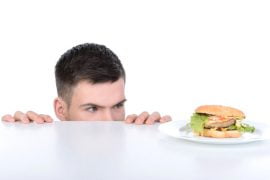 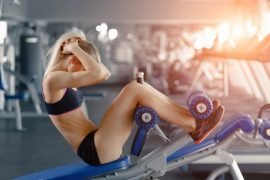 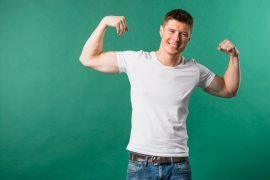 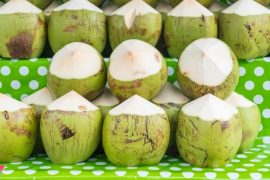 Beat The Summer With The Right Thirst Quenchers 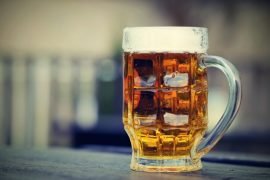 Effects of Too Much Alcohol Consumption on Our Body 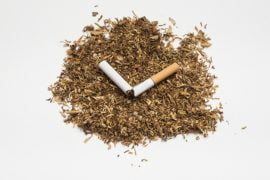